Save our Delivery Office 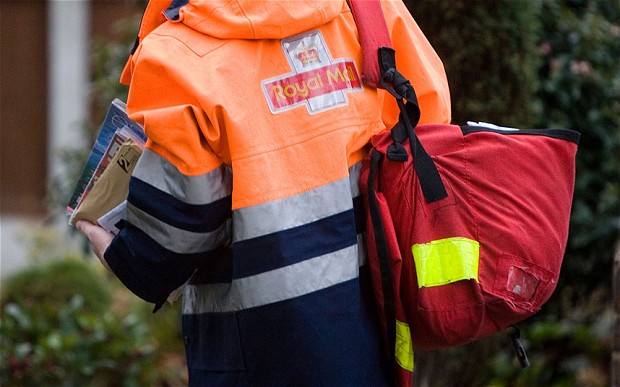 Local MSP Jackie Baillie has called on Royal Mail to reject proposals to close the delivery office in Dumbarton due to concerns over the impact on staff and customers.

Royal Mail announced plans in September to close the facility next year and switch its operations to the delivery office at Lomond Industrial Estate in Alexandria. This would mean that some customers would need to travel to Alexandria to collect parcels and other items of mail.

Postal bosses scrapped similar plans to merge the Dumbarton and Alexandria offices in 2013 after a revolt from staff and unions. Jackie Baillie will call on Royal Mail to reconsider its plans again when she meets with representatives at the Scottish Parliament this week (Wednesday).

“Postal workers and customers were against the merger when bosses last tried to bring it forward and that remains the case now. During my meeting with Royal Mail I will be making it very clear that people in Dumbarton are opposed to the closure of our local office.

“Royal Mail may insist that there are other ways of collecting undelivered mail but the fact is that there will always be a need for a local delivery office. Transferring operations from Dumbarton and Alexandria will make it difficult for many people to access this vital service, especially with poor public transport links to Lomond Industrial Estate. Dumbarton delivery office is right in the middle of the town centre, making it easy for customers to collect undelivered items and for staff to get to work.

“This closure would also have a knock-on effect on the rest of the town centre and send out the wrong signals about the regeneration of the High Street. With efforts underway to increase footfall in the town centre, we need to do everything we can to persuade businesses not to relocate into difficult to reach industrial estates.”