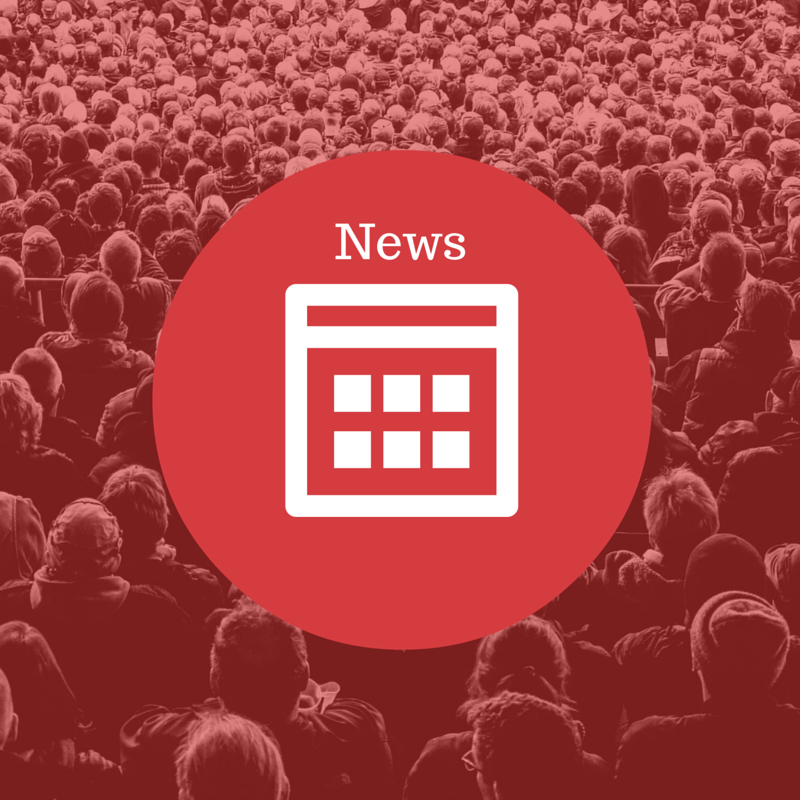 Local MSP Jackie Baillie has blasted Police Scotland for wasting taxpayers’ cash after it emerged that at least £70,000 has been spent drawing up controversial plans to merge local policing divisions.

Internal police briefings obtained by the Labour MSP show that a number of full-time police officers were attached to the team tasked with pushing through proposals to move the local policing HQ from Dumbarton to Paisley.

Police Scotland tried to hide the revelation by releasing a heavily censored document several months ago but the information watchdog has now ordered police chiefs to release the briefing in full following a review.

The briefing was circulated among senior police chiefs in December 2014 and states that the total staff costs for the merger project would amount to just under £70,000 over five months. The merger was expected to be completed by 1 April 2015 but the delayed decision could have pushed the costs up even higher.

The document also says that ‘further, dedicated resources will be required at divisions in order to take forward the local elements of the project, factor specialist and technical requirements and ensure that there are open lines of communication with the Project Team’.

Jackie is now calling on Police Scotland to publish details of the total amount of money spent on the merger project and the number of police officers diverted away from frontline duties to focus on promoting the centralisation of local policing in Paisley.

“People in Dumbarton, Helensburgh and the Vale of Leven deserve to know how much taxpayers’ money has been squandered on its unpopular plans to make Paisley the headquarters of our local policing operation.

“The original forecast of £70,000 could be well out of date as we already know that the process has dragged on and on and the final decision is now five months overdue.

“Local officers were also given the thankless task of persuading local people that a move from Dumbarton to Paisley is best. It is disgraceful that Police Scotland has spent thousands of pounds on a PR exercise at a time when police stations in Alexandria and Garelochhead have been closed to the public and 1200 police civilian staff have lost their jobs.