MSP and MSYP support ‘Time Out to Get #IN’ campaign 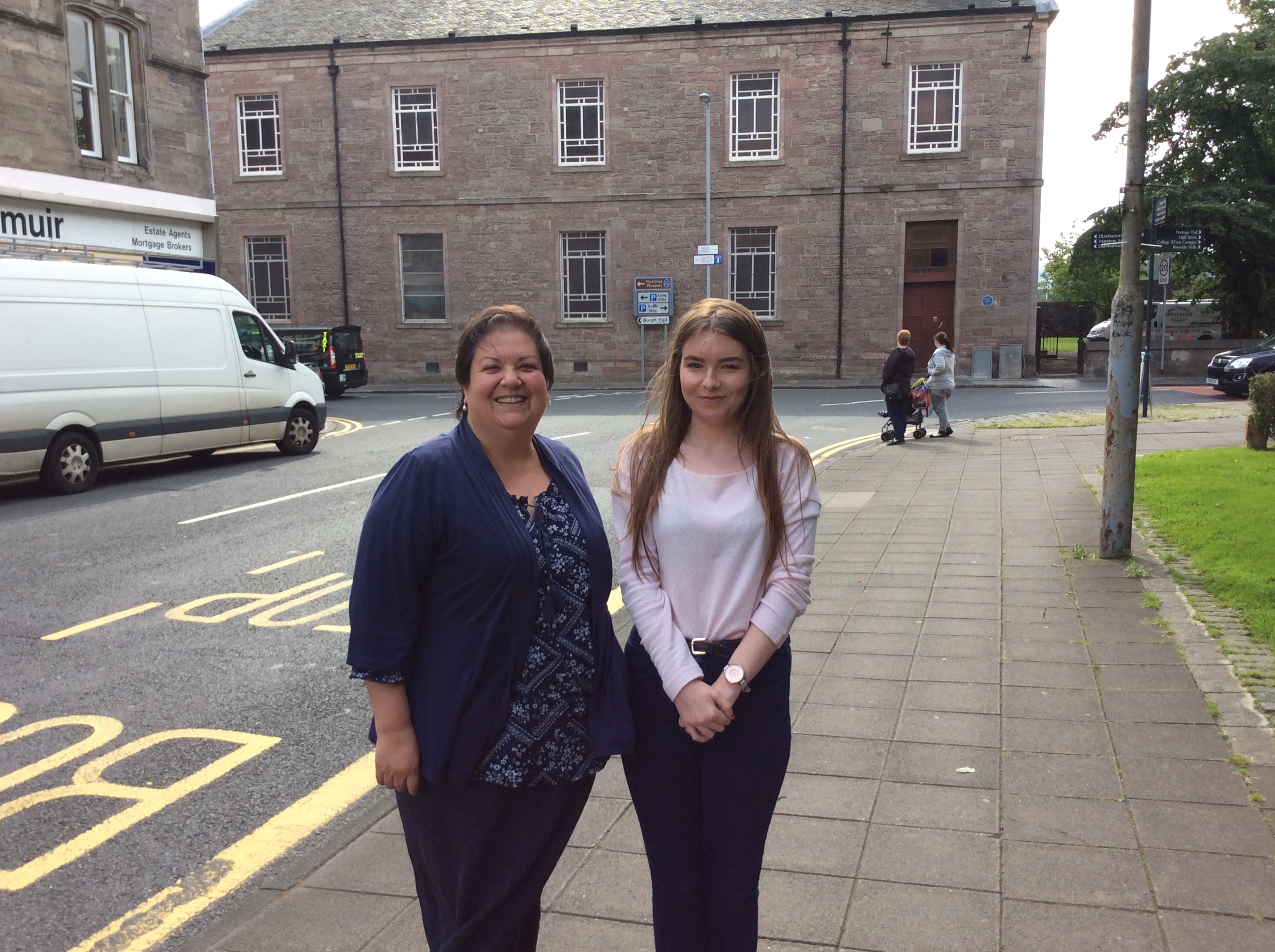 Local MSP Jackie Bailie and MSYP Alex Robertson have joined forces to back a new campaign encouraging local schools to run voter registration drives during class time to get more young people registered ahead of Scottish Parliament election next May.

The Electoral Commission is inviting all schools and colleges across Scotland, including Dumbarton Academy, Hermitage Academy, Vale of Leven Academy and Our Lady and St Patrick’s, to take part in ‘Time Out to Get #IN’. The campaign calls for organised time out of class where teachers can help 15 -; 17 year old students register online at gov.uk/register-to-vote.

The right to vote was extended to 16 year olds in the independence referendum for the first time last year and local MSP Jackie Baillie has supported new legislation to ensure that 16 and 17 year olds can vote in all future Scottish Parliament and local elections.

With 66% of 16 and 17 year olds registered ahead of the referendum, Jackie said there was a clear desire among young people to get involved in politics and local schools should play their part in ensuring that our youngest citizens can use their vote.

“The greatest legacy of the referendum last year is the level of political engagement we saw, and continue to see, in Scotland’s young people. Across West Dunbartonshire and Argyll and Bute, schools and youth groups held their own debates and mock votes on a scale never been seen before in Scotland.

“16 and 17 year olds will now have the say they deserve in the future of our public services and economy and local schools have an important role to play in helping young people get involved in the political process.”

Alex Robertson, Member of the Scottish Youth Parliament for Dumbarton and the Vale of Leven, said:

“I feel as a 16 year old myself that having a say in my future is very important. At 16, a young person is allowed by law to make many complex decisions such as getting married or leaving school to enter further education or work. I feel that it is impossible to justify the exclusion of 16 and 17 year olds from voting when we are already able to take on a wide range of responsibilities. I believe that through this campaign we will help to engage young people in our democracy and by allowing young people the time to register during school we give them the opportunity to have a voice on local and national issues.”