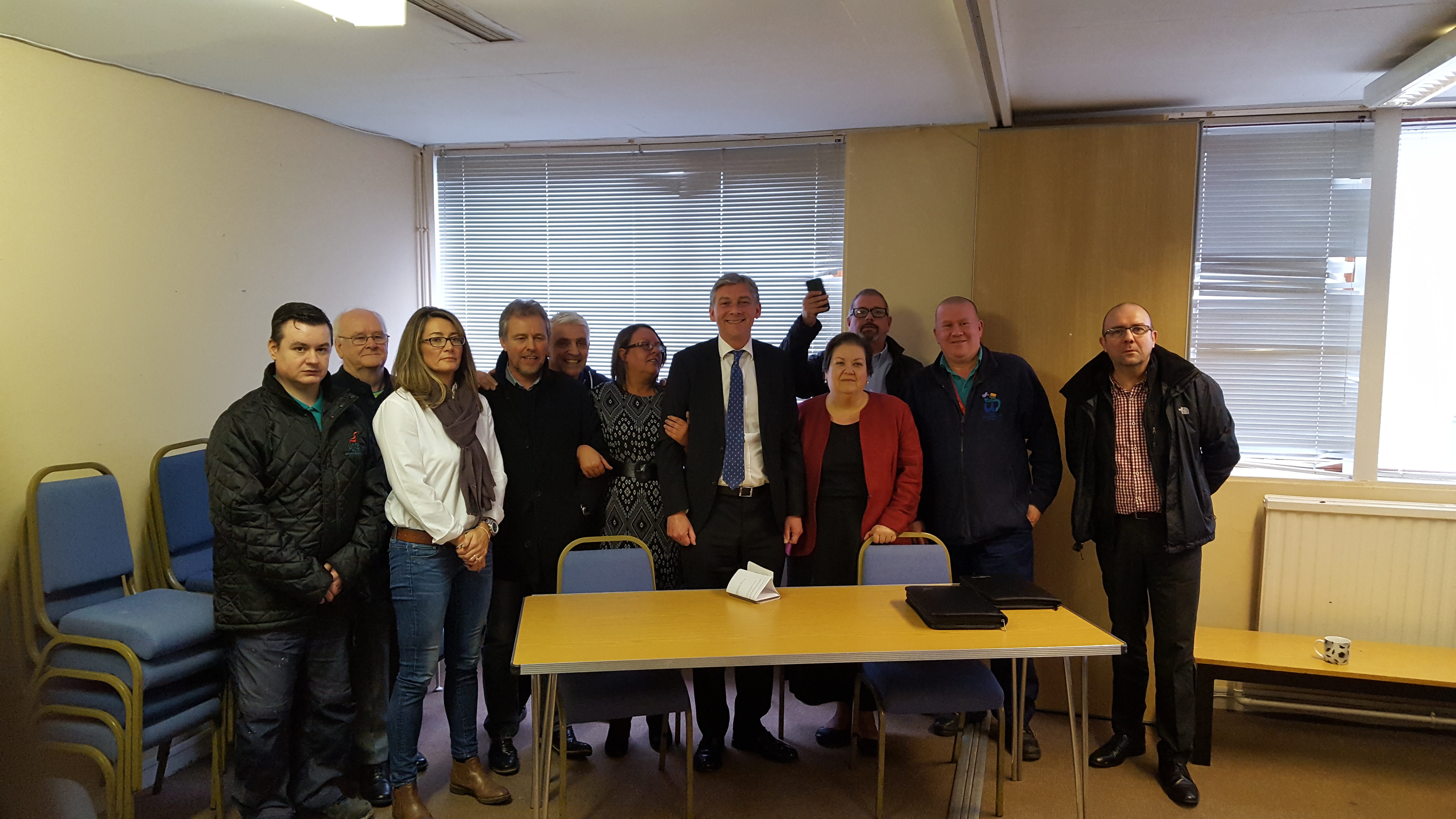 The SNP Council’s budget, which was passed with support from the Tories, cut around 50 full-time council jobs and introduced anti trade union measures. Trade union facility has been cut by the equivalent of 1.4 full time posts, leaving trade union conveners with less time to represent their members’ interests.

The Joint Trade Unions have formally notified West Dunbartonshire Council of their decision to withdraw from the Council/Trade Union partnership.

At the budget meeting at the beginning of March, Labour councillors presented an alternative budget which rejected the anti-trade union measures and protected jobs in West Dunbartonshire.

“Trade unions have always been an integral part of the labour movement, and I pledge my full support for the workers and trade unions here in West Dunbartonshire and across the country.

“The SNP and Tory councillors are forcing some of the lowest paid staff out of work which will only lead to further inequality. The decisions taken by this council will hinder trade unions from properly representing their workers at a time when they are most needed. That is why they should be challenged and I am giving the unions my full support.”

“The SNP has once again shown their true colours. Joining forces with the Tories to pass a budget which attacks the rights of workers and trade unions in West Dunbartonshire.

“The SNP consistently claim that they are the party which supports the people of Scotland but this budget shows how hollow those words are as it will make life harder for people who are already struggling.

“Labour presented an alternative budget which would have projected jobs, invested £2.5 million in anti-poverty projects and stopped the cuts. Labour want to build a West Dunbartonshire that works for the many, not the few