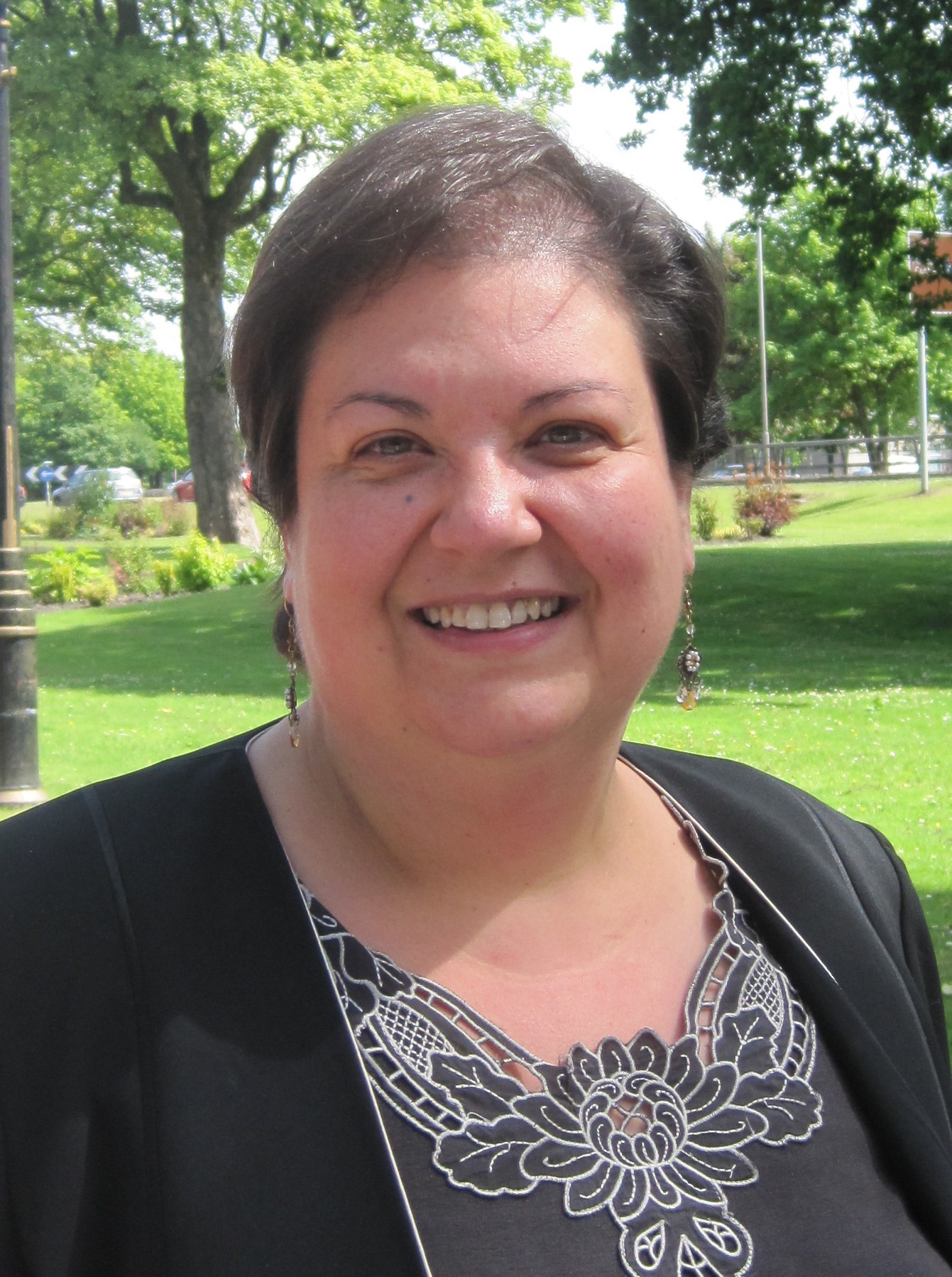 Scottish Labour will use a Holyrood debate this afternoon to highlight the plight of agency workers in Scotland.

The party’s Economy Spokesperson Jackie Baillie MSP will raise the case of a woman who was employed as an agency worker for five years at Disclosure Scotland, as the party urges the Scottish Government to use the powers of the Parliament to end job insecurity in Scotland.

The woman, who does not want to be named,  received no sick pay or holiday pay and has no job security -; despite being employed by an SNP government body.

She would also not receive a redundancy payment -; despite fears for the future of her job given a downturn in work at Disclosure Scotland.

This situation exists despite an SNP pledge more than three years ago to treat agency workers fairly.

Ms Baillie will raise the case as part of a Scottish Labour debate which will call for a review of public procurement in Scotland and demand that the Scottish Government use public contracts as a tool to end the stress of working people’s job insecurity.

The party is making the case that taxpayer funded contracts should be used to improve wages and workers’ rights.

“We need an urgent review of public procurement in Scotland to ensure fair pay and employment rights are secure when the government is giving public money to private firms.

“And we need to see an end to government organisations, like Disclosure Scotland, adding to the problem of insecure work.

“This is a woman who has been working for five years -; half a decade -; for Disclosure Scotland but has no right to sick pay, holiday pay or redundancy.

“With work at the SNP government agency declining, she risks losing her job of five years without so much as a goodbye.

“The SNP government should be leading by example, not carrying out employment practices more at home at Sports Direct.”

She added: “It is simply unacceptable and once again shows how the SNP’s whole attitude to public procurement is harming workers in Scotland