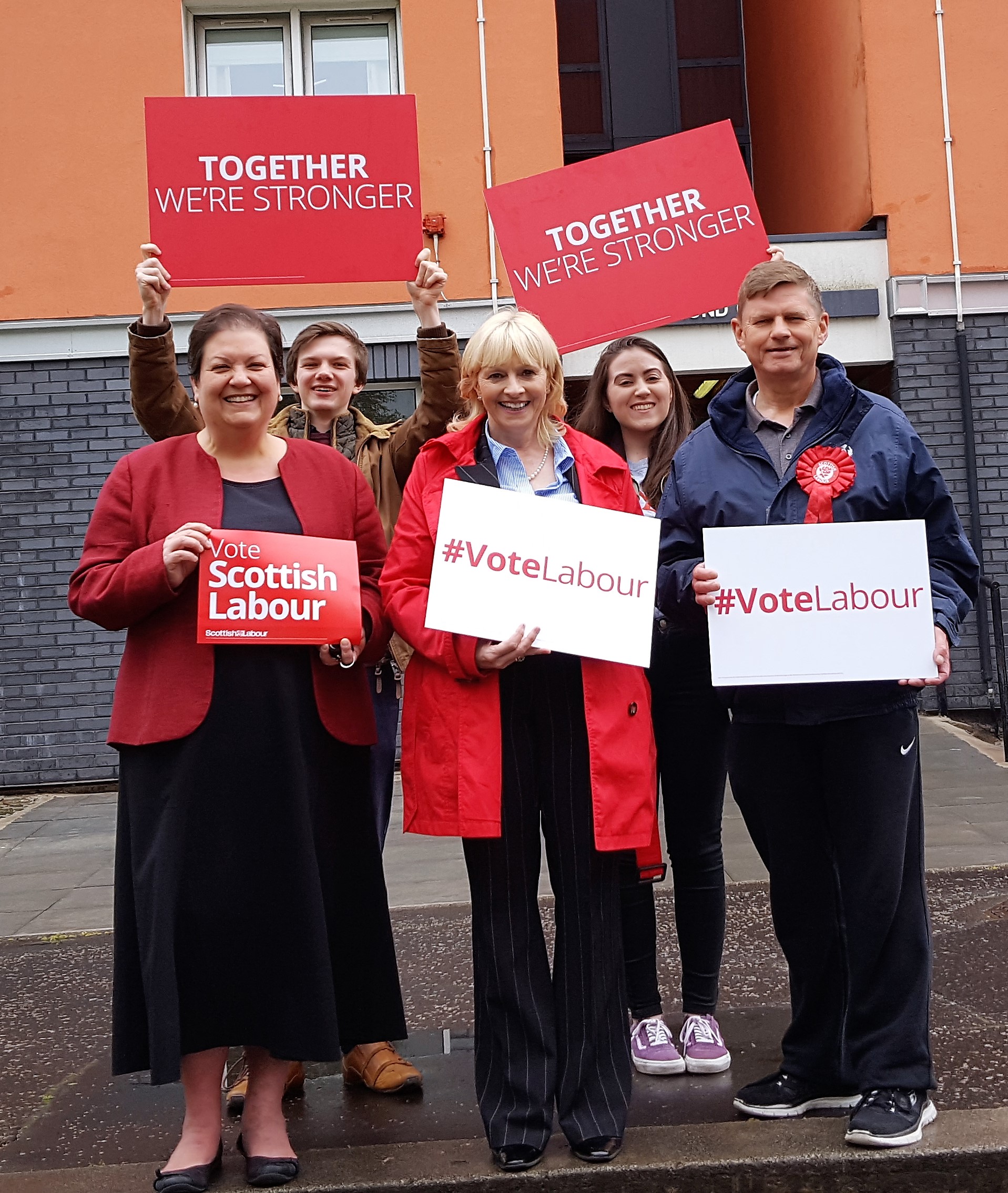 This week local Labour candidate Jean Anne Mitchell has put the rising cost of living for families and pensioners front and centre of her campaign to be West Dunbartonshire’s next MP.

Tory tax and benefit changes are set to hit 14,800 working families in West Dunbartonshire by an average of £1,400 a year. A further 4,800 local people could see their in-work support reduced by up to £2,600 a year because of Tory cuts to Universal Credit.

Jean Anne Mitchell is backing Labour’s plans to reverse Tory cuts and put more money in the pockets of families in Dumbarton, Clydebank and Alexandria by:

–         Capping energy costs and bringing utilities back into public ownership

Speaking to residents at the high flats in West Bridgend, Dumbarton, Jean Anne also guaranteed that a Labour Government would protect the Triple Lock on state pensions.

Unlike the Tories, Labour has pledged to introduce legislation to protect the Triple Lock over the lifetime of the next parliament. This means that state pensions will continue to increase every year by inflation, average earnings or 2.5%, whichever is highest. It is estimated that 16,955 pensioners in West Dunbartonshire will be better off under Labour’s plans.

“Faced with falling living standards, rising prices in the shops and high energy bills, people in Dumbarton, Clydebank and Alexandria are being held back by this Tory Government.  If elected on 8 June, I will fight to put more money in the pockets of working families and protect the incomes of local pensioners.

“The SNP won in 2015 on a promise to be ‘Stronger for Scotland’ but they are too weak to stop the Tories and people in West Dunbartonshire are paying the price. Only Labour is big enough and strong enough across the UK to get rid of the Tories and form a government that works for the many, not just the privileged few. Every SNP candidate elected makes it less likely that Labour will be the largest party.

“The polls are narrowing down south and, if Labour can win seats in Scotland like West Dunbartonshire, there is a real chance we can wave goodbye to Theresa May and her right-wing government on 8 June