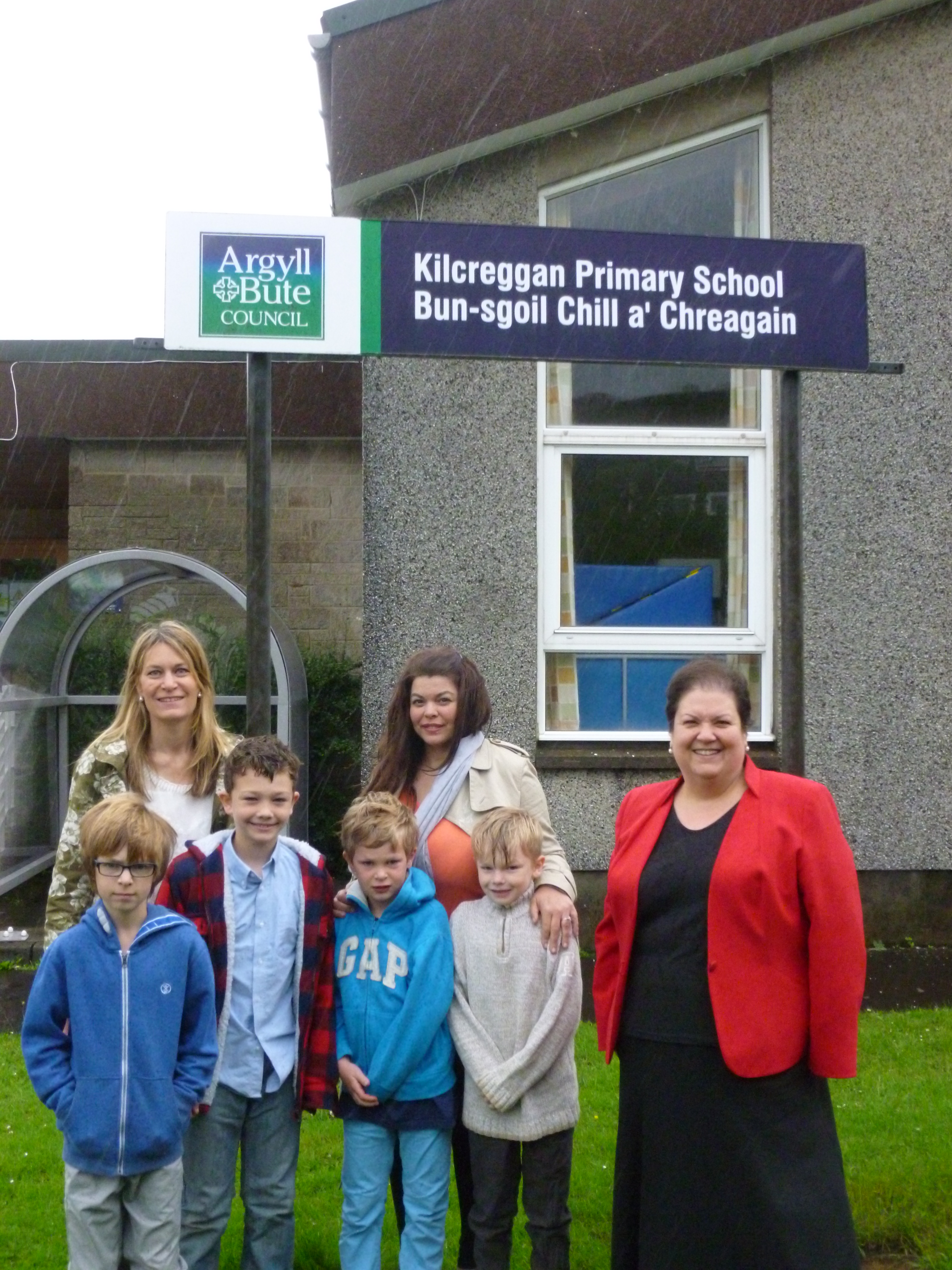 Primary schools on the Peninsula are most affected, with Rosneath, Kilcreggan and Garelochhead losing almost four full-time teachers despite the school roll increasing, and local parents are concerned about the potential impact on their children’s education. The changes will result in the introduction of composite classes of three year groups, sparking concerns that teachers will have less time to focus on the individual needs of pupils in groups with a wider range of ages and abilities.

Earlier this year First Minsiter Nicola Sturgeon announced that the SNP Government had brokered a deal with all of Scotland’s local authorities to maintain teacher numbers this year but Argyll and Bute Council unveiled plans which will see numbers drop in Helensburgh and Lomond’s schools while remaining stable across the wider region.

Jackie accused Argyll and Bute Council of breaking the spirit of the agreement and asked the Education Secretary to intervene to maintain teacher numbers in Helensburgh and Lomond. The Cabinet Secretary said that the decision was ultimately a matter for local authorities but welcomed the opportunity to listen to parents’ concerns. She also agreed to instruct research into the effects of multi-composite classes on pupil attainment.

“I welcome the dialogue with the Cabinet Secretary and it was clear that she shared some of our concerns regarding the council’s lack of consultation with local parents. While she said that she would not be able to personally intervene to reverse the decision, she did provide some assurance to the parents in attendance that her officials would continue to liaise with Argyll and Bute Council.

“I already made my opposition clear to Argyll and Bute Council’s plans during a meeting I held with parents and council officials earlier in the summer. I hope that after hearing the concerns of local parents the Scottish Government will take a more pro-active approach to ensuring that its flagship teacher numbers policy is implemented evenly by local authorities. It is completely unfair that Helensburgh and Lomond will see a net loss of almost five teachers, despite the growth in the school roll, while numbers of teachers in other areas of Argyll and Bute are increasing. I will continue to stand alongside local parents to campaign for a better deal for Helensburgh and Lomond.”

“Although the Scottish Government has set aside £41 million to maintain teacher numbers, this is across individual local authorities so in Argyll and Bute their decision means that some schools will gain whilst others lose out. It is clear that the Peninsula has lost out. Whilst Argyll & Bute has not broken the agreement they signed with the Scottish Government as the overall number of teaching posts will remain the same it is difficult to accept and understand that they can allow this to happen. We hope to see some research into how multi composite classes affect learning and also anticipate the new Assessment Toolkit for the Curriculum for Excellence being implemented. Our MSP Jackie Bailie was as supportive as any constituent could wish for and shared our frustrations and concerns for our semi-rural schools