No cutbacks or job losses for local firefighters, demands MSP 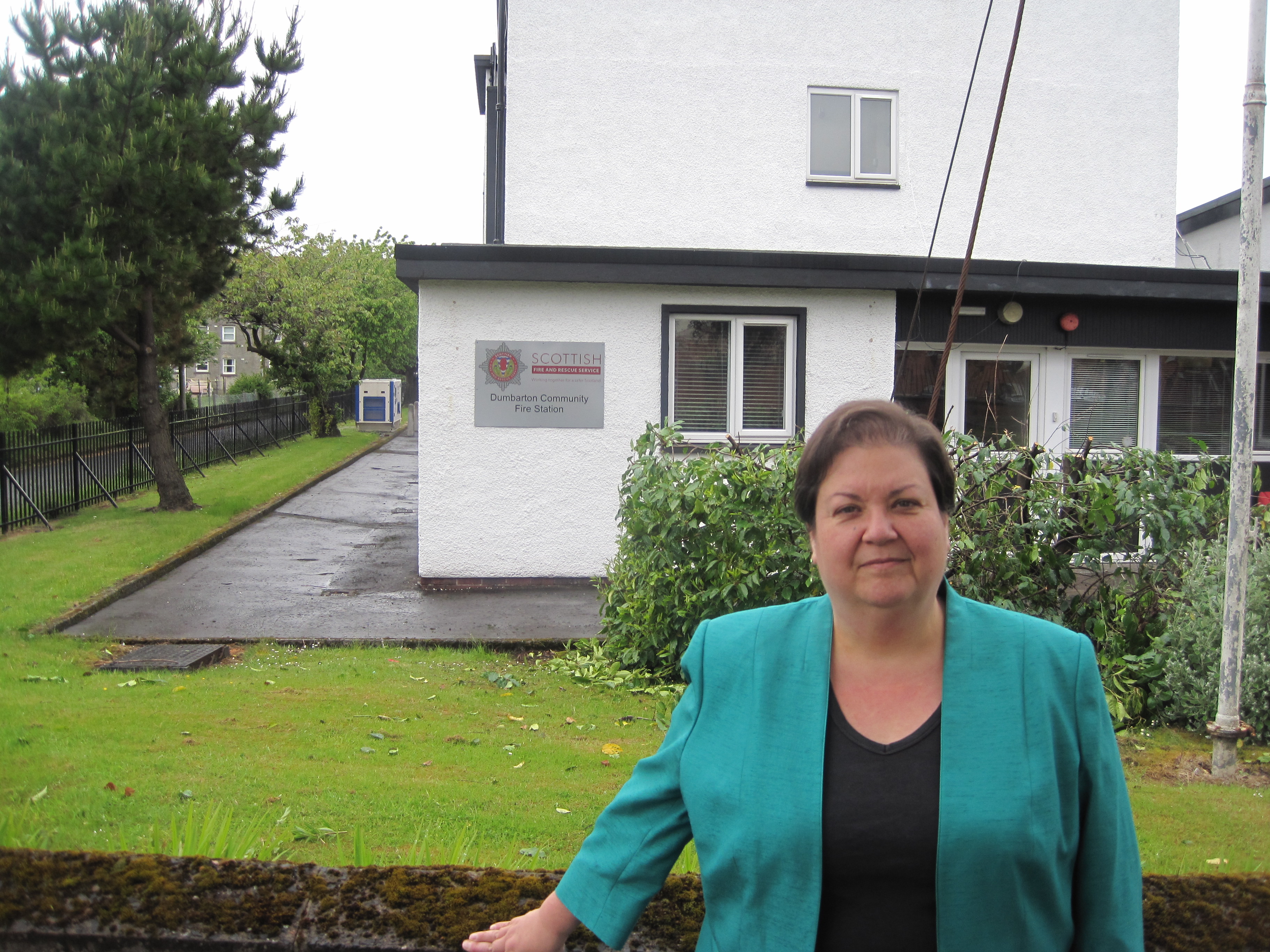 Local MSP Jackie Baillie has called for fire services in Dumbarton, Vale of Leven and Helensburgh to be protected following  recent warnings about the scale of cuts facing the Scottish Fire and Rescue Service.

Audit Scotland predicts a £42.7 million shortfall in funding for the service by 2019 due to rising costs and reduced funding from the Scottish Government.

In a recent appearance before MSPs at Holyrood’s Public Audit Committee, Chief Fire Officer Alisdair Hay confirmed that he expected more job losses because of the pressure on budgets.

The anticipated funding shortfall of £42.7 million is the equivalent of 1000 full-time firefighters but Alisdair Hay said that some of the savings could be made by “rationalising assets, streamlining processes and partnership working” and promised no compulsory redundancies.

Jackie Baillie has written to Area Manager Jim Hymas, who is responsible for fire stations in Balloch, Dumbarton and Helensburgh, to pledge her support for local firefighters and seek clarification on the impact for services in West Dunbartonshire and Argyll and Bute.

“The Chief Fire Officer ‘s confirmation that jobs will be lost as a result of pressure on budgets is hugely concerning for local firefighters who have dedicated their working lives to keeping people safe.

“The number of firefighters across Scotland has already been cut from 4000 to 3850 since the merger of eight regional services into one national fire service in 2013 and the SNP Government in Edinburgh must do everything within its power to prevent further job losses.

“I have written to Area Commander Jim Hymas to establish what impact these cuts would have on fire stations in Dumbarton and Helensburgh, together with the retained fire station in Balloch.  We cannot afford to cut back on the emergency services and local people will resist any cuts which put residents at risk